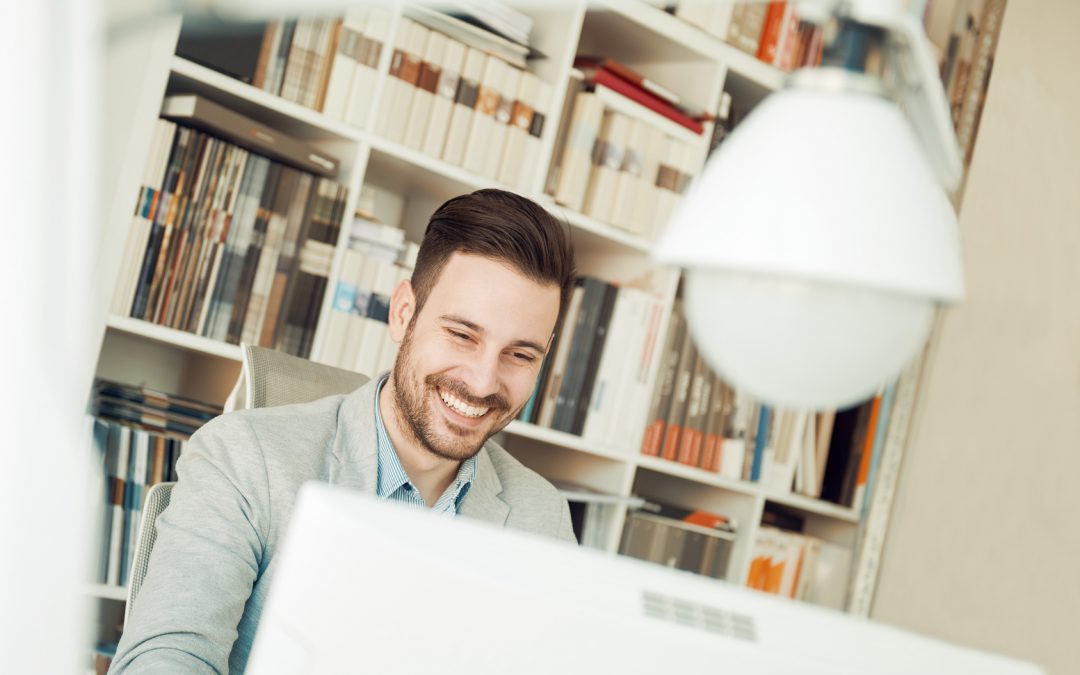 North East businesses’ confidence in their own business prospects rose two points to 32 per cent in May, according to the latest Business Barometer from Lloyds Bank Commercial Banking.

But their optimism in the economy overall fell 14 points to 24 per cent.

As a result, the region’s overall business confidence now stands at 28 per cent, six points below April’s figure of 34 per cent.

Nationally, overall confidence climbed three points to 35 per cent, as firms’ confidence in their own business outlook rose even though their optimism about the economy slipped.

Steve Harris, regional director for the North East at Lloyds Bank Commercial Banking, said: “Businesses in the region remain resilient and are confident about their own prospects, but their outlook for the economy overall is sliding.

“While that will colour their investment decisions, what’s important is that companies across the region are working hard to make the most of opportunities for growth at home and abroad.

“Providing they can do so without compromising their ability to respond, should circumstances change, I look forward to seeing firms build on this confidence in the months to come.”

Across the region, a net balance of 14 per cent of businesses said they felt that the UK’s exit from the European Union was having a positive impact on their expectations for business activity, down one point on a month ago.

Overall confidence was highest among businesses in the West Midlands, at 58 per cent, followed by London (52 per cent) and the South West (41 per cent).

Businesses in the East of England were least confident, with an overall confidence of 13 per cent, 22 points below the national average.

Overall confidence was strongest in the communications sector, at 50 per cent. Transport and business and finance were the next most confident, at 43 per cent, although that level represented a fall in both sectors.

Retail confidence bounced back strongly as the weather improved in May, rising 23 points to 38 per cent, although manufacturing fell seven points to 33 per cent.

Weakest confidence was in the mainly public sector at 21 per cent.

Hann-Ju Ho, senior economist at Lloyds Bank Commercial Banking, said: “Business confidence is rising across the UK and most firms appear to be brushing off the economic slowdown in the first quarter, with national levels hitting a four-month peak in May.

“As EU negotiations enter a critical stage, it’s interesting to see that more than a third of firms across the UK anticipate Brexit will have a positive impact on their business activity.”