CREAM OF THE CROP CELEBRATED AT AYCLIFFE BUSINESS AWARDS 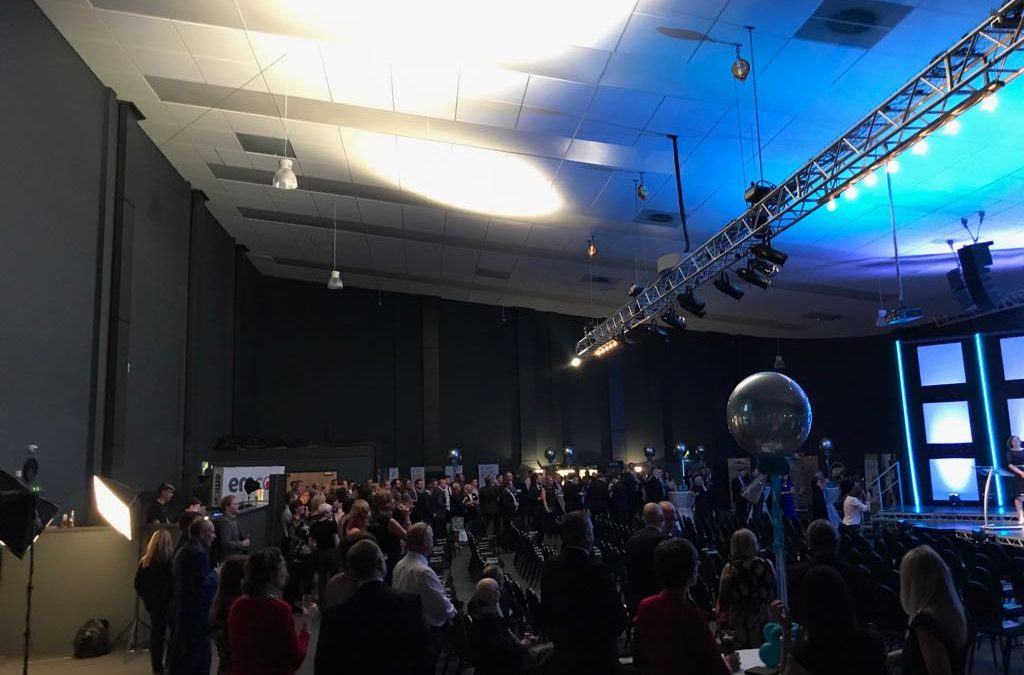 Winners on the night included Roman, who were crowned winners of the ‘Manufacturing’ category which was sponsored by CDEMN.

CDEMN Operations Director Ben Gilhespy was in attendance and announced Roman, who are based on Aycliffe Business Park, as winners.

John Parnell from Business Durham was presented with an ‘Ambassador’ award for his help supporting businesses in the area.

Ben Gilhespy said>:n “A fantastic night was had by all and we were particularly pleased to see several of our members walk away with awards. Well done to everyone who won but also who were nominated.”