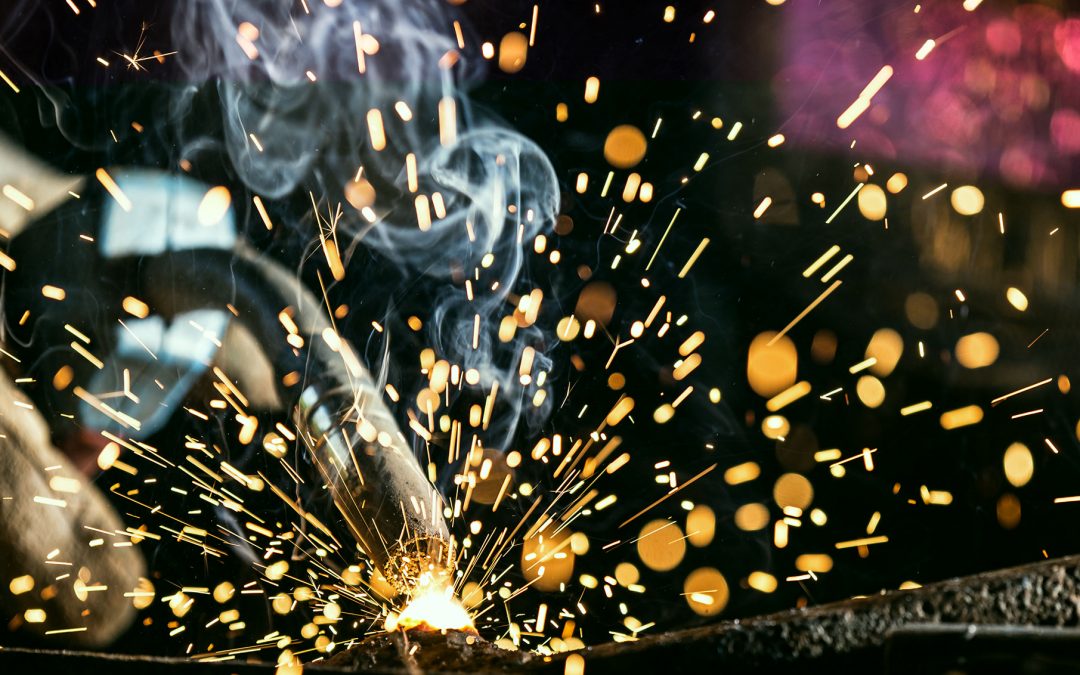 Business confidence in the North East rose in the last six months, according to the latest Business in Britain report from Lloyds Bank, based on data gathered after the snap election had been called.

The confidence index – an average of respondents’ expected sales, orders and profits over the next six months – increased to 33 per cent, from January’s score of 22 per cent.

The Business in Britain report, now in its 25th year, gathers the views of more than 1,500 UK companies, predominantly small to medium sized businesses, and tracks the overall “balance” of opinion on a range of important performance and confidence measures, weighing up the percentage of firms that are positive in outlook against those that are negative.

The North East is feeling optimistic compared with Yorkshire and the Humber but falls behind Wales in terms of confidence.

Overall, the share of North East firms naming weaker UK demand and political uncertainty as potential threats edged higher to 12 per cent and 22 per cent respectively, but both are little changed from a year ago.

The proportion of North East firms that said that they had experienced difficulty in recruiting skilled labour in the last six months, however, increased to a ten-year high of 49 per cent, compared with 33 per cent in January.

The share of firms reporting challenges in recruiting unskilled labour also rose to 32 per cent from 15 per cent.

Despite recruiting challenges, the net balance of firms expecting average pay to rise in the next six months rose slightly to 29 per cent from 26 per cent.

“The outlook for the external environment remains mixed, with details of Britain’s exit from the EU still to come but businesses have been working within those parameters for a while now. For the moment, North East businesses are taking this in their stride until there is a clearer sense of what it will mean for them in the short and medium term.”