TWINS AT THE HELM OF ENGINEERING COMPANY HIATCO 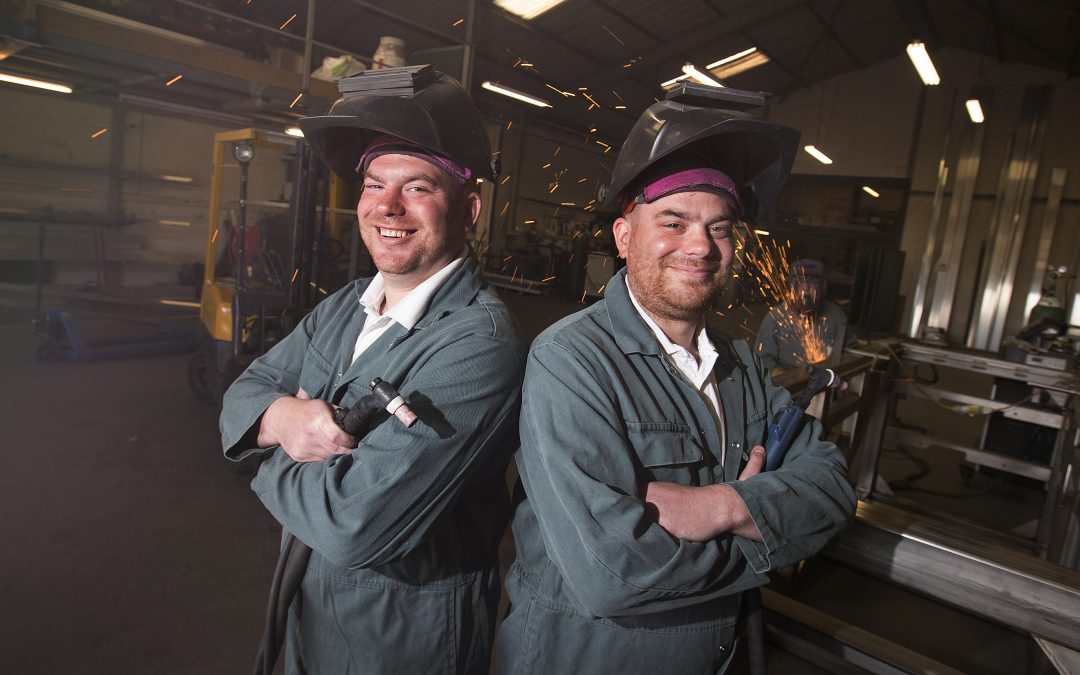 For some siblings, the idea of spending any length of time together can be too much.

For twins James and Stuart Parkin, however, the situation couldn’t be more different.

The brothers are directors at engineering company Hiatco, based in Annfield Plain, near Stanley, County Durham, and say they couldn’t be happier with the relationship.

When managing director Paul Sun last year sought to change the day-to-day running of the company, he chose the Parkins.

For the twins, who both live in nearby Consett, it marked another step on their career ladder, having originally begun as apprentices at the firm.

“We have always got on very well, we went to school and college together and were in the same classes”, said James, who revealed he and his brother’s focus is on continuing Hiatco’s good work, rather than making wholesale changes.

“Now we complement each other in the business too; Stuart is doing a lot on quotations and I’m on the shop floor.

“We bounce off each other, it has always been the same.

“The pressure in our new roles is far greater because it’s us at the top of the tree, but because we’ve been here so long and worked in all areas of the business, we know how everything works and the challenges and priorities.

Hiatco covers a number of industrial sectors, including power, oil and gas, aerospace and defence, subsea and renewable energy.

Examples of its work include platforms for power line maintenance and frames for remotely-operated underwater vehicles, while it also supplies accessories, such as roof and bicycle racks, to motorhome manufacturers and dealers.