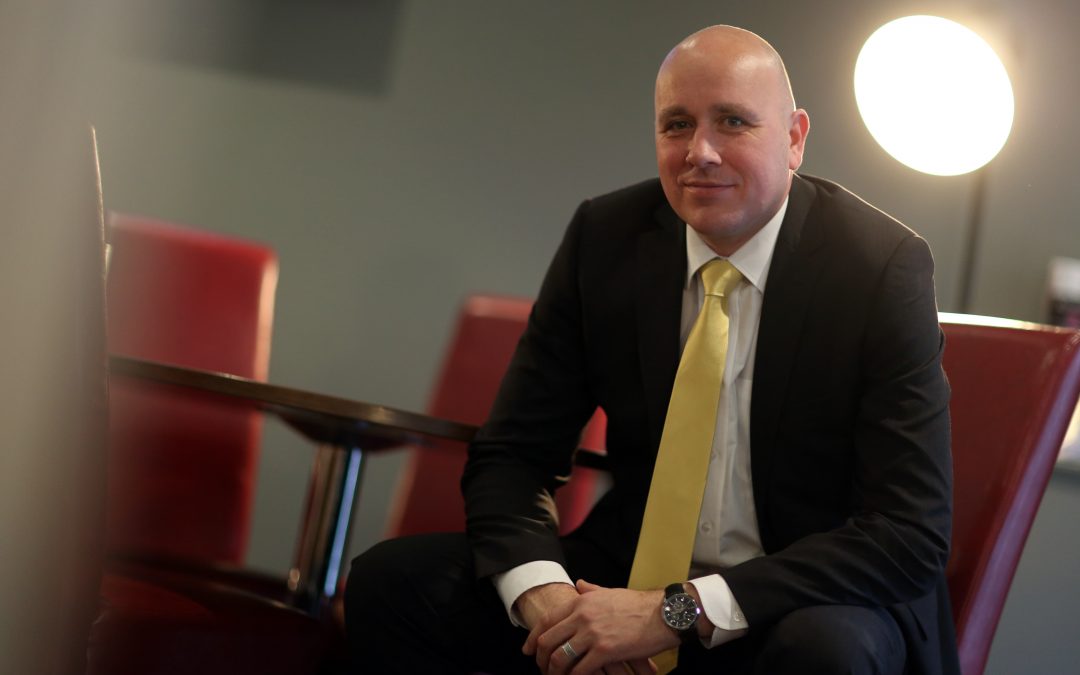 The annual awards for the region’s manufacturing sector, Made in the North East Awards, have been launched by Insider Media and Ben Gilhespy of the Engineering and Manufacturing Network is once again on the judging panel.

Entries are now being sought for the 11 awards, which this year includes a new Medical Life Sciences & Healthcare Award which has been reintroduced as an award category.

The event is now fully established in the region, and is a regular feature in the calendar for North East manufacturers. Businesses of all sizes are showcase at the awards dinner and rewarded for the excellence of what they do. Well over 200 different manufacturing businesses have entered the Made in the North East Awards since the inaugural event in 2012.

The awards are part of a series of regional manufacturing events that Insider hosts throughout the year, culminating in a national final event, the Made in the UK Awards each June, for which all regional winners are entered to compete for the national title in each category.

This year’s Made in the North East Awards are sponsored by Barclays, Broadchare Partners, Jackson Hogg Recruitment, Venator and Womble Bond Dickinson.

The 11 award categories are:

The deadline for entries is Friday 16 August 2019.

An independent panel of expert judges has been put together by Insider which will scrutinise all the submissions and determine the shortlists which will be announced in early September. The winners will be revealed at the awards dinner which will be taking place at Hardwick Hall hotel, Sedgefield on 17 October 2019.

Once again Insider has teamed up with the Engineering & Manufacturing Network (EMN), the organisation behind Emcon, the North East’s leading engineering and manufacturing exhibition which will be taking place at the Xcel Centre, Newton Aycliffe the week before on 10 October 2019..

Philip Cunliffe, Insider’s regional business editor, said: “The Made in the North East Awards just keep getting bigger and better every year. There has never been this level of interest in the awards before and we know how much being shortlisted and then winning an award means to businesses in the region.

“We’ve reintroduced the Medical & Life Sciences Award, after an absence of a few years, to reflect the growing importance that this field of manufacturing has for the region. And of course we’re delighted to once again be celebrating the North East manufacturing and engineering sector in association with EMN. The support they have shown us, together with the event sponsors, is extremely important and valued.”

To sponsor the awards please contact Tom Allport at tom.allport@newsco.com or call 07377 664841.

To book tickets for the awards dinner please contact Suzanne Reynolds at suzanne.reynolds@newsco.com or call 0161 907 9758.