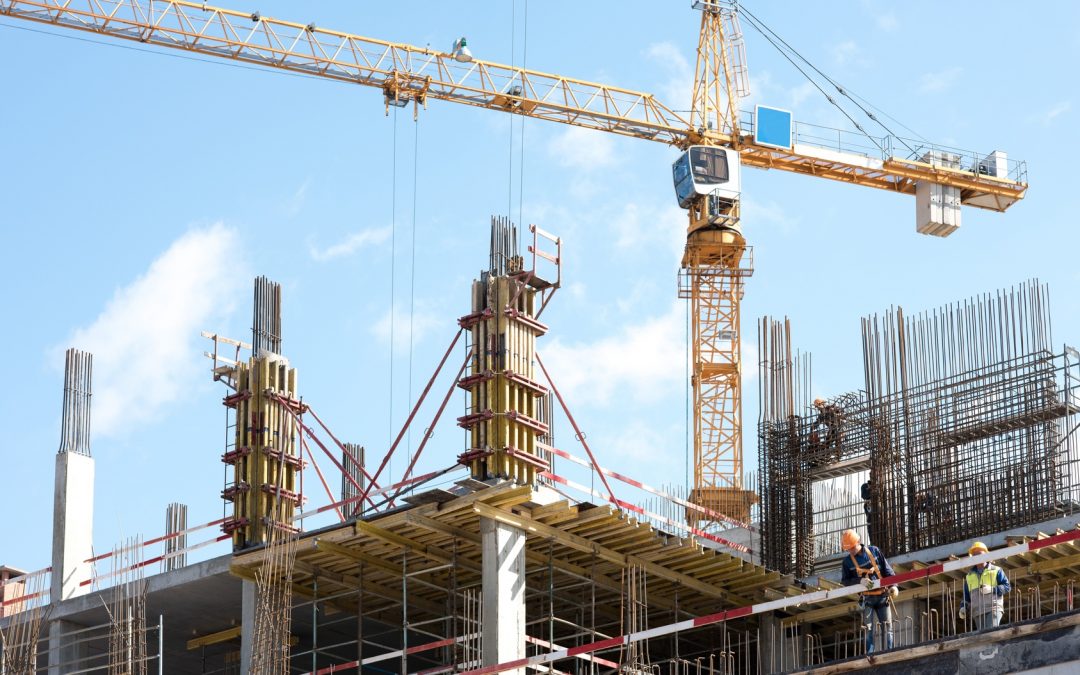 Business confidence in the North East has risen seven points since June to 35 per cent, according to the latest Business Barometer from Lloyds Bank Commercial Banking.

Companies in the North East report higher economic optimism at 41 per cent, although firms’ confidence in their own business prospects fell three points to 29 per cent.

Together, this gives an overall confidence of 35 per cent, which is seven points above last month’s figure of 28 per cent.

A net balance of 32 per cent of businesses in the region expect to hire more staff during the next year, up seven points on last month.

Nationally, overall confidence fell six points to 29 per cent, as firms’ optimism about the economy fell, weighing down their confidence in their own business prospects.

Leigh Taylor, regional director for the North East at Lloyds Bank Commercial Banking, said: “Overall confidence in the North East is above the national average, and is based on rising optimism about the economy overall, which also bucks the trend across the UK.

“We are seeing significant investment across the region at the moment, particularly in the manufacturing sector where two major projects have been announced this month alone.

“With an increasing number of other local firms looking to hire more staff in the next year, I’m cautiously optimistic that businesses’ own confidence will rise in the months to come.”

Across the region, a net balance of 15 per cent of businesses say they felt that the UK’s exit from the European Union was having a positive impact on their expectations for business activity, up one point on a month ago.

Meanwhile, a net balance of 32 per cent of companies in the region expect the Bank of England to increase interest rates this year, with the average* firm indicating that raising rates to 1.5 per cent would have a significant negative impact on their business.

Outside London, where overall confidence is at 40 per cent, the North East is the joint most confident region, alongside the North West, and Yorkshire (all 35 per cent).

Businesses in the South East are least confident, with an overall confidence of 15 per cent, 14 points below the national average.

Confidence is strongest among transport and communications services businesses, at 50 per cent and 48 per cent respectively, while construction rose five points to 45 per cent.

Elsewhere, manufacturing firms report increased confidence at 35 per cent, compared with 31 per cent last month, but confidence among consumer firms fell 11 points to 29 per cent. Confidence in business and finance stands at 25 per cent, and at 22 per cent in retail.

Commenting on the drop in confidence levels across the UK, Hann-Ju Ho, senior economist at Lloyds Bank Commercial Banking, said: “Increased global trade tensions and Brexit uncertainties are likely to have weighed on confidence, but it’s still near the long-term average and so there’s no need to hit the panic buttons.”