DON’T GET CAUGHT OUT OVER COMPANY CARS 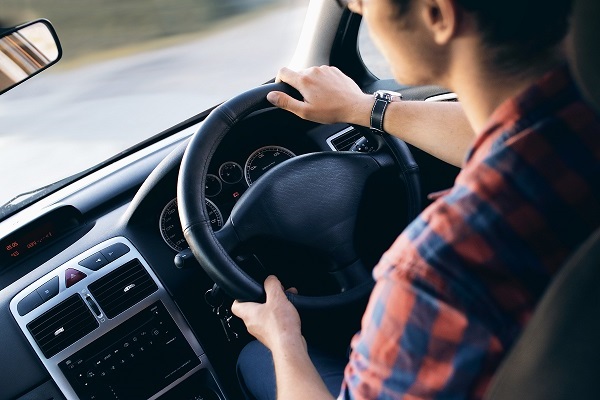 One of the many perks a business can provide is access to a company car. However, whether or not HMRC recognises the car as a commercial/business vehicle is another question.

Recently, a car and car fuel benefit charge of over £40k was demanded (before interest and penalties) when HMRC undertook an employer compliance review of a business.

The charge was based on a company car being “made available for the private use” of the individual between October 2013 and April 2016. The car under query was a 4×4 vehicle which was used on industrial sites.

Reasons the company believed it was a commercial / business only vehicle:

As the vehicle was “available” for the private use of the individual, HMRC would not accept that this should not be treated as a company car for benefit in kind purposes and also applied the accompanying fuel benefit charge.

The car benefit for the tax years 2013/14 to 2015/16 was calculated at £58k and the fuel benefit was £18k. The employer had to therefore settle underpaid income tax (which would ordinarily be due from the individual) of £30k and underpaid Class 1A NIC of over £10k on these benefits in kind.

The individual made a repayment of the private element of fuel over the period under review by HMRC, at a rate which exceeded HMRC’s relevant advisory fuel rates. This was done in the hope that HMRC would accept that no fuel benefit charge had to be paid for the company vehicle. HMRC would not accept these proposals on the basis that the legislation and HMRC guidance on this matter does not provide for any concession to be made.

As the fuel relating to individual’s private use was not made good in the tax year in question, this was included in the calculation of car fuel benefit.

Whilst not relevant in the case of the business above, there is an additional complication to be aware of where the commercial vehicle made available to the employee for private use is a double-cab pick-up truck.

The company car tax charges are usually significantly higher than the company van tax charges so it is important that employers consider the potential implications when vehicles are provided to employees.

Please note that other double-cab pick-ups are yet to be tested in court and the discussion and application of the principles was extremely complex and thorough in the case of the specific vehicles being considered. However, there remains a large grey area in terms of the tax treatment for double-cab pick-ups.

In summary, if a vehicle is “available” for an employee’s private use then a company car/van benefit charge (and potential fuel charge) could arise. Furthermore, if fuel cards are provided to company vehicle users there may also be a Class 1 NIC charge due via the payroll.