COUNTY DURHAM ENGINEERING FIRM ON THE UP 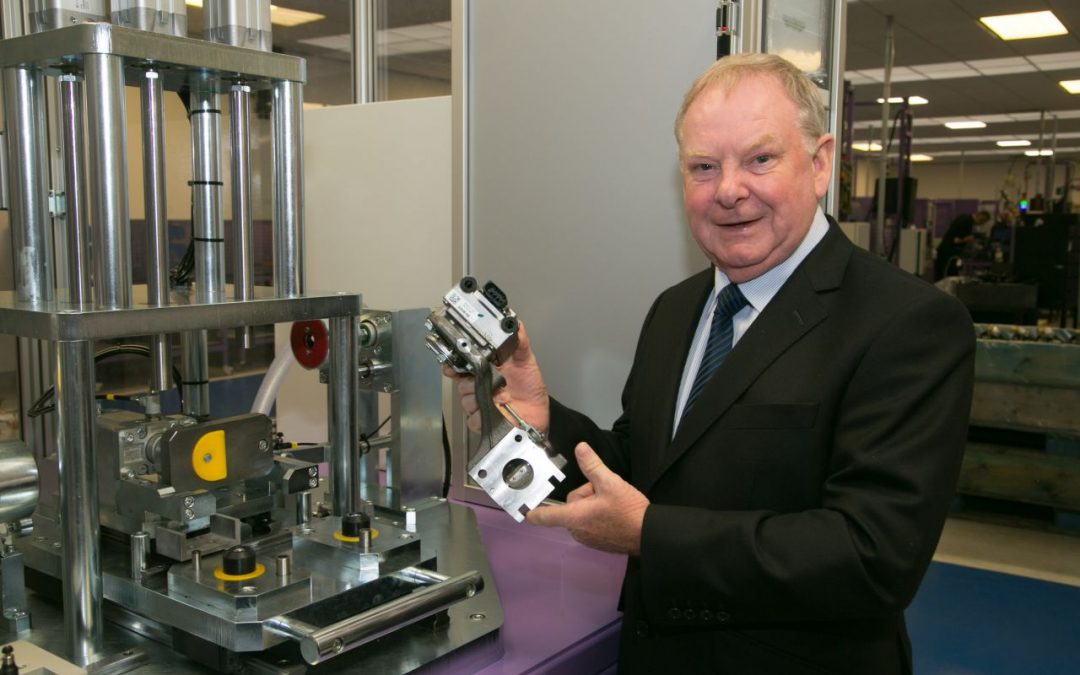 A return to ‘more normal’ levels of customer demand and the start of some important contracts has helped a County Durham-headquartered engineering company post a rise in both sales and profit.

GT Group was founded more than 30 years ago by chairman Geoff Turnbull (pictured) and currently employs in excess of 250 staff.

The company, which exports its products and services to more than 60 countries and retains its head office in Peterlee, was bought in June last year by family-owned Knorr-Bremse AG.

The company attributed its results to the introduction of a major new customer to its automotive division, as well as a return to ‘more normal’ levels of demand from some customers whose markets witnessed a downturn in 2015.

It added that the improved performance reflected the continued investment in skills and technology it had made.

Some important new contracts which commenced in 2015 also directly led to the increase in turnover.

“The growth in the automotive division is in line with the strategic plans which have been set to grow the business further over the coming years,” it added.

“The project and fabrication side of the group has continued to be affected by the downturn in the mining/construction sector, which has had a detrimental effect on sales and profitability.

“The specialist couplings division has started to see tangible rewards for its perseverance in the development of marine couplings, which had led to some very large enquiries for 2017, so the next 12 to 24 months for this company look very promising.”

Concluding, GT Group said: “The group continues to invest in the development of its environmental engineering products to enable it to fulfil and exceed its growth plans to 2025 and beyond.