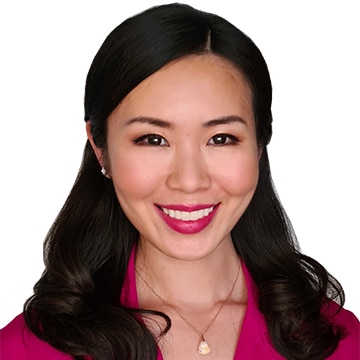 Janet Mui will be joining EMN to discuss the recovery of the market. Janet is investment director at Brewin Dolphin. As part of the research team, Janet is responsible for the commentary and communication of Brewin Dolphin’s macro/investment views to clients and the media. She is a frequent guest on the BBC, Bloomberg and CNBC on macro discussions. Janet joins Brewin Dolphin from Cazenove Capital, the wealth management division of Schroders, where she was global economist within the investment strategy team. During that time, she was part of the investment committee and acted as the company’s chief spokesperson on macro issues. Janet has a first-class degree in economics from the London School of Economics and an MBA from Cambridge University. She speaks Cantonese and is fluent in Mandarin. She is a CFA charter holder.

The uneven “k-shaped” recovery: The pandemic has accelerated the shift toward a digital economy while sectors that involve a high-touch suffer disproportionately. The rising divergence amongst “winners” and “losers” and what it means for your investment.

State of global trade: Global trade activities and supply chains have grinded to a halt at the height of the pandemic. What is the state of the recovery in trade and are we seeing any structural shift in trends? How does US-China relation fit into the whole picture?

China’s new tech revolution: China is predicted to be the only major economy to see positive GDP growth in 2020. We discuss how this has given an edge on China’s ever-rising technology leadership and economic influence over the rest of world.